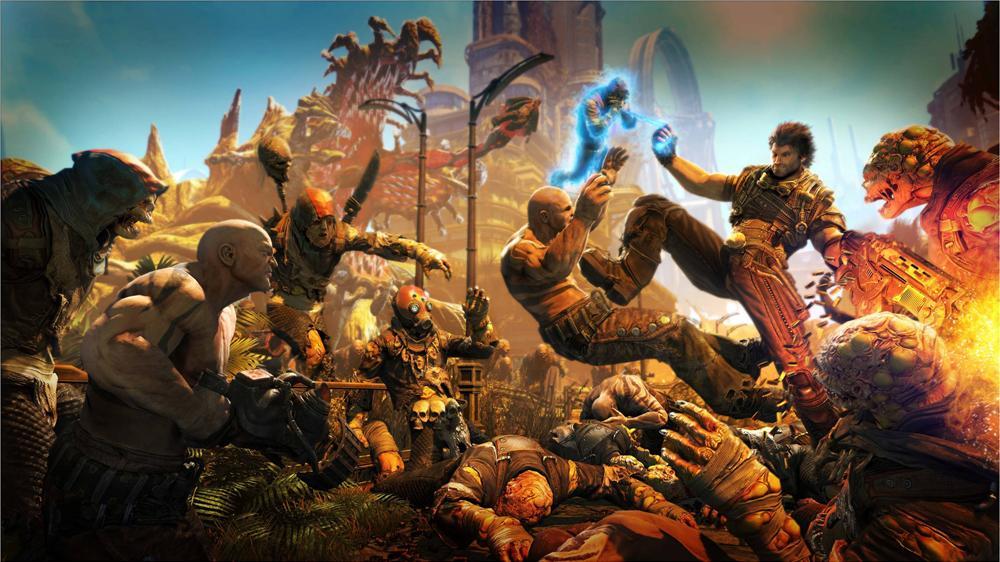 Even 'Hellkom' cannot steal the joy of the Bulletstorm experience

I may be a bit ‘old school’ in this regard, but I tend to value the offline facilities of a game over and above the ‘online facilities’ quite simply because I live in South Africa and our internet connections are, for the most part, quite awful. I blame Telkom of course. They sit quite comfortably in the bronze section of  my  top 3 worst companies in South Africa list (Eskom and the SABC being the only companies ranked above them)  and with good reason. Apart from their appalling service, slow internet speeds and extortionate prices, their refusal to celebrate in the power of the internet is one of the single most powerful detractors to widspread education in our lovely country. Whereas nations like Brazil and Rwanda have instigated acts and laws to make the internet available to every citizen, our government (essentially the owners of Telkom), cannot see beyond their own profit licking fingers, which results in the education of our nation taking a backseat to the powers of greed.

So what does all this have to do with Bulletstorm? Well, you don’t really have to play Bulletstorm online to enjoy it, which pretty much means that the assholes who run Telkom are incapable of hindering your gaming experience.  It’s really just a single player first-person-shooter, and yet it is so much more. I rave about it because the campaign was just so fun. Over the top? Yes. Crude? Definitely. Extremely enjoyable? You bet your ass mother fucker! That’s the type of one liner you are bound experience when playing the outrageous single player campain, produced by the same guys that made the all important Gears of War series. Now, if a main character who says things like ‘I’ll kill your dick’ doesn’t appeal to you, than  perhaps you ought to give it a miss. If however, you are privy to over the top, crass, less than serious shooters than this game is for you. And just in case I haven’t mentioned it yet, you get extra points for the way in which you kill people, and this determines how much ammo and what guns you can buy.

The Skill of the Kill

Although we have seen this in the arcade element of Gears of War 3, Bulletstorm was the pioneer of the ‘skill of the kill’ points bonuses for the variety and creativity employed when killing the enemy. The majority of these skill kills are activated using the electric leash and super powerful kick that you are blessed with from the start. Although this is a relatively unfair advantage to have over the enemy, it’s far too much fun to argue with. Like a well placed head shot, kicking the enemy into giant cactus trees and watching them splat just never gets old. In the same way that EA’s SSX is a fantasy snowboarding game, Bulletstorm is a fantasy fps. There is no attempt to replicate reality, and that is one of the primary reasons that it’s so bloody awesome.

Why am I writing this Review?

Considering that the game was released some time ago there is only  one fundamental reason for me to write this review. You can buy Bulletstorm for R99.00 on XBOX 360 and PS3 from BT Games. Considering just how much fun Bulletstorm is, this makes it one of the best deals in South Africa at the moment. 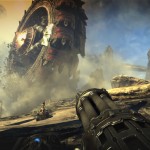 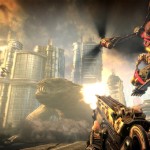 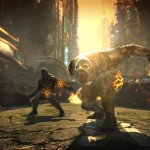 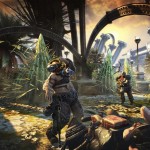 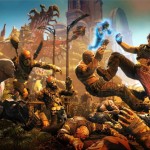